MicroGISTrack is a software, server-based geoinformation platform for building a satellite surveillance and monitoring system, developed in accordance with international standards. 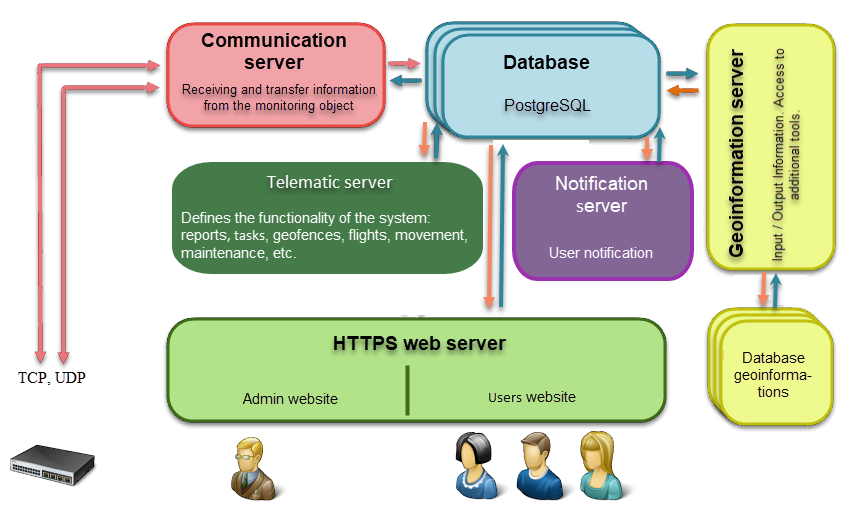